As a single mum with three school-age children, a job 15 km from home and no car, life for Bobbi-Lee Edwards used to be a juggling act that relied on Uber and the goodwill of friends.

Now, thanks to an innovative new scheme for leasing hybrid vehicles, she and 19 other South Auckland whānau have affordable and sustainable freedom.

MUMA is running the pilot, and its Group Operations Manager and project leader John Cameron (Tainui) says it’s changing lives: “So many families are being taken advantage of by opportunistic vehicle and loan companies.”

Under the scheme, families pay just $95 a week to lease a hybrid Toyota Corolla station wagon from a fleet of 20 vehicles bought with the assistance of a $185,000 low-interest loan from TTF. That weekly fee includes insurance, servicing, a warrant of fitness and replacement tyres.

John Cameron says budgeting firms who’ve referred clients to MUMA report that some families are paying around $300 a week in loans and fuel to run their cars.

For Bobbi-Lee (Ngāti Kahungunu), who moved from Hastings to Auckland last year to join MUMA and now assists members of the community isolating because of COVID-19, that wasn’t the issue — she’s never owned a car. But she says taking public transport in a new city, and the thought of financing a vehicle of her own, was daunting. For six months before getting her lease hybrid in October, she was taking two or three Uber rides a week and cadging lifts to and from work with friends or whānau.

“It’s been awesome,” she says. She’s also pleased to be doing her bit to counter climate change. “It’s a big issue, knowing that my children are still young and are going to be here long after me.”

”As soon as I got my vehicle, it was a real sense of freedom that I can go anywhere. I can pick the kids up from school, take them to the beach in summer and visit family back in Hastings.

John Cameron says he hopes to expand the pilot with another 20 vehicles — there’s already more demand from eligible families than available cars. Families have to pass a credit check first to ensure the weekly repayments are affordable for them.

“The transition from petrol cars to hybrids and EVs is an important one for us to make as a society. But we’re also aware that it is not affordable or available for everybody, so how do we find a way to make that transition as a country? We wanted to make sure all New Zealanders have access to that opportunity, not just those who can most afford it.”

He hopes the loan model will become commercially viable so the programme can be scaled up as an investment proposition. 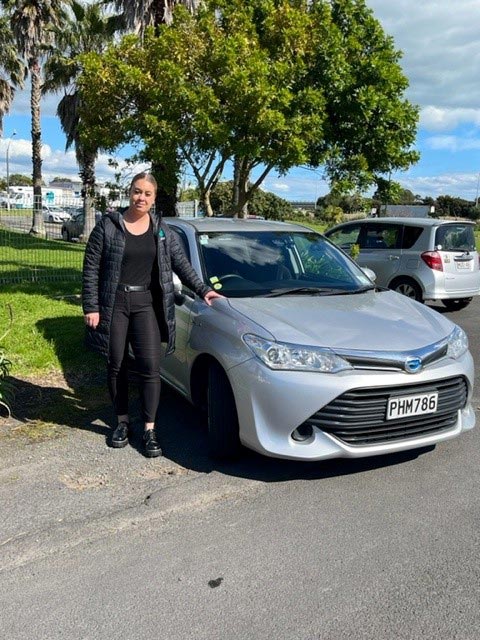 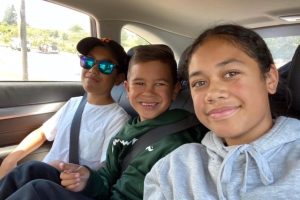 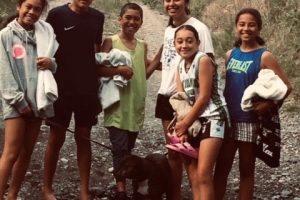 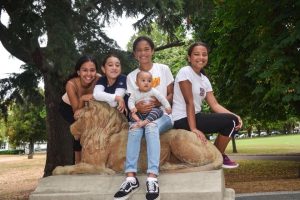