Alfriston College Pūhoro classroom in South Auckland is a hive of activity as students focus on their latest science assessments. But this is not your usual NCEA class. This special academy teaches Science, Technology, Engineering and Mathematics (STEM) using a Te Ao Māori (Māori world) lens to prepare rangatahi/young people for tertiary studies and employment in the STEM industries of today and tomorrow.

Pūhoro had invited The Tindall Foundation (TTF) to meet the Year 12 and 13 rangatahi and see the academy in action. Passion, commitment and love of learning were clearly evident.

One of Pūhoro’s unique aspects is employing past students as mentors to pass on their knowledge to the next cohort and help build the next generation of Māori scientists. Taine Naera, who is studying for a Bachelor of Engineering, and Finn Martin, who is in his third year studying a Bachelor of Medicine, are two graduates who benefited from being part of this education pipeline. Having graduated from the first phase of the programme in high school, both are well equipped for successful careers and positions of leadership in their chosen fields.

Taine completed the high-school phase of Pūhoro at the end of 2020. “Pūhoro exposed me to so much and has helped me grow as a person. I definitely wouldn’t be the man I am now and succeeding at engineering school at Auckland Uni if it wasn’t for the programme,” he says. 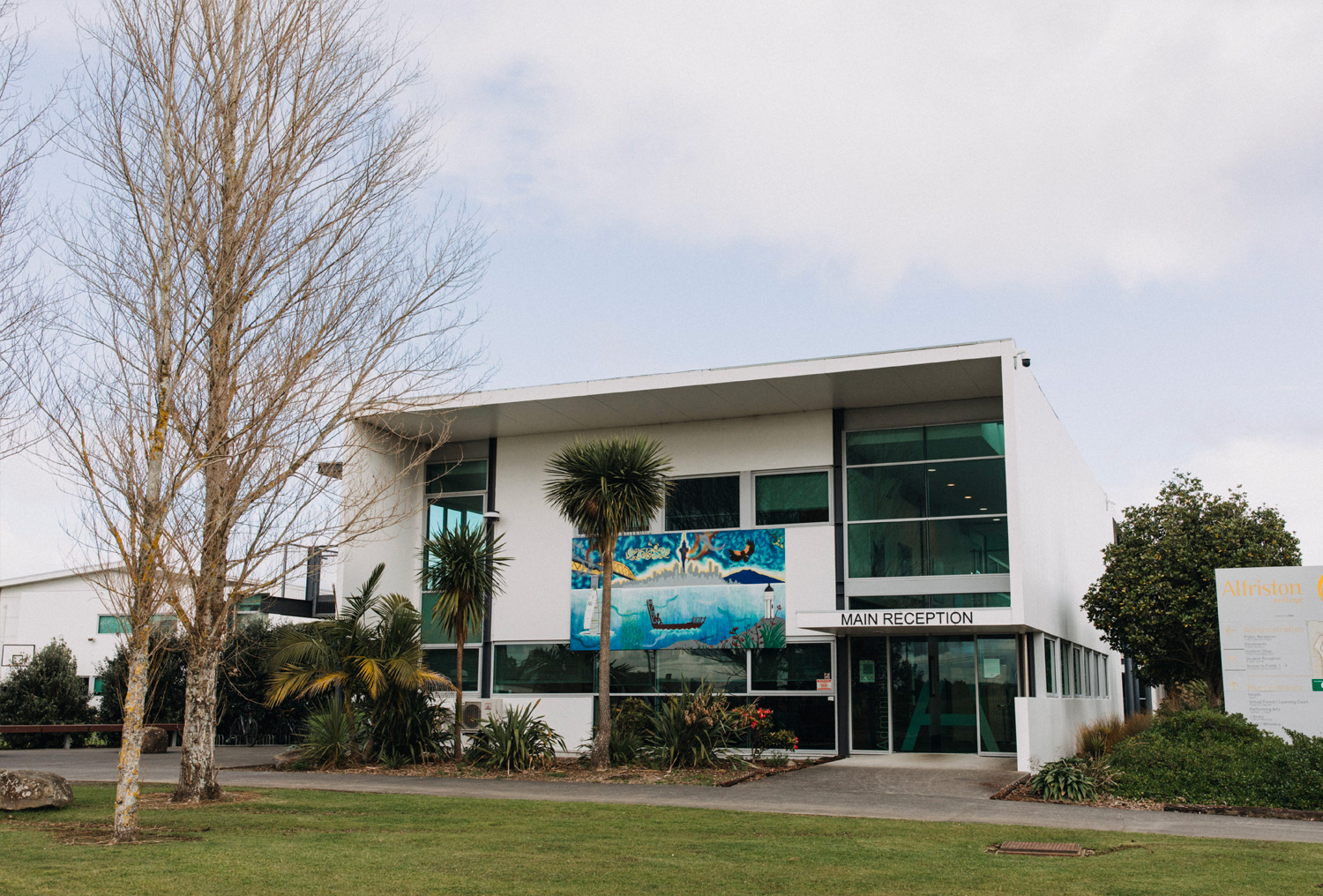 Pūhoro is a story of Māori educational success and its results have been impressive, but academic results are not the only focus. Growing Māori identity, and using this connection to leverage achievement, is a central element of the programme.

David Hemopo, Pūhoro’s kaihautū (leader, navigator) at Alfriston College, has big aspirations for his students. “Māori are under-represented in STEM industries. Our hope is to create more leaders in that field starting here at secondary school, then right through to tertiary and into the workforce. That’s the short-term goal, but in the long term we want to see generations of Māori leading and working in STEM.”

David explains how the name came about. “Pūhoro refers to scroll patterns on the side of a waka — this is a metaphor for advancement, acceleration and achievement, and represents the programme’s aspiration as an organisation for rangatahi Māori.”

Launched in 2016, Pūhoro is now the largest and most comprehensive indigenous STEM capability programme in the world. Over 1000 rangatahi Māori are now part of the programme, with the high school phase operational in Christchurch, Hawke’s Bay, Manawatū and South Auckland. So far over three-quarters of graduates from that first phase are pursuing tertiary qualifications. 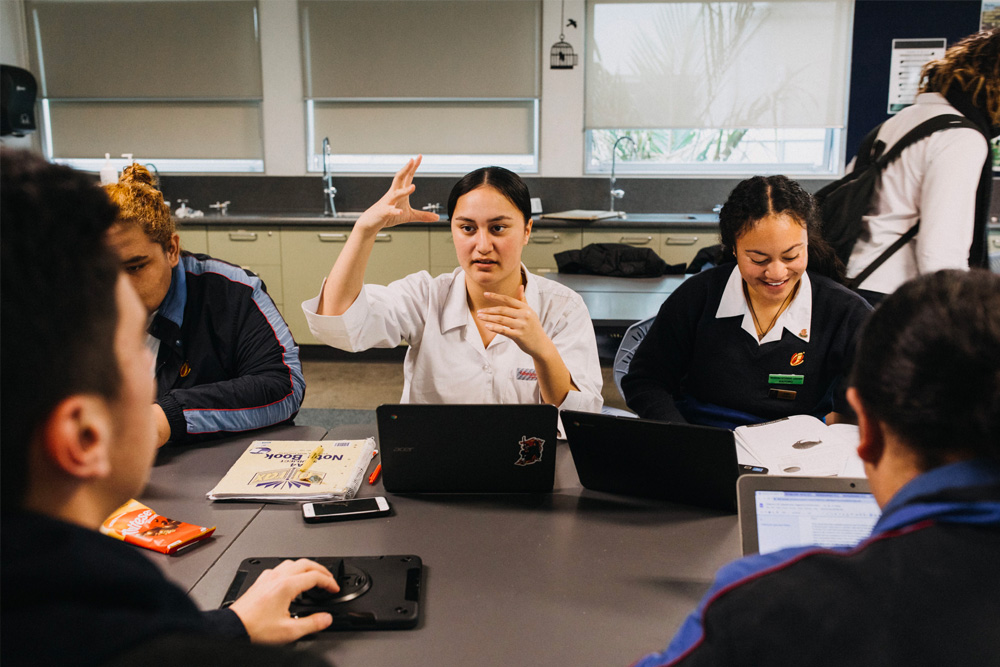 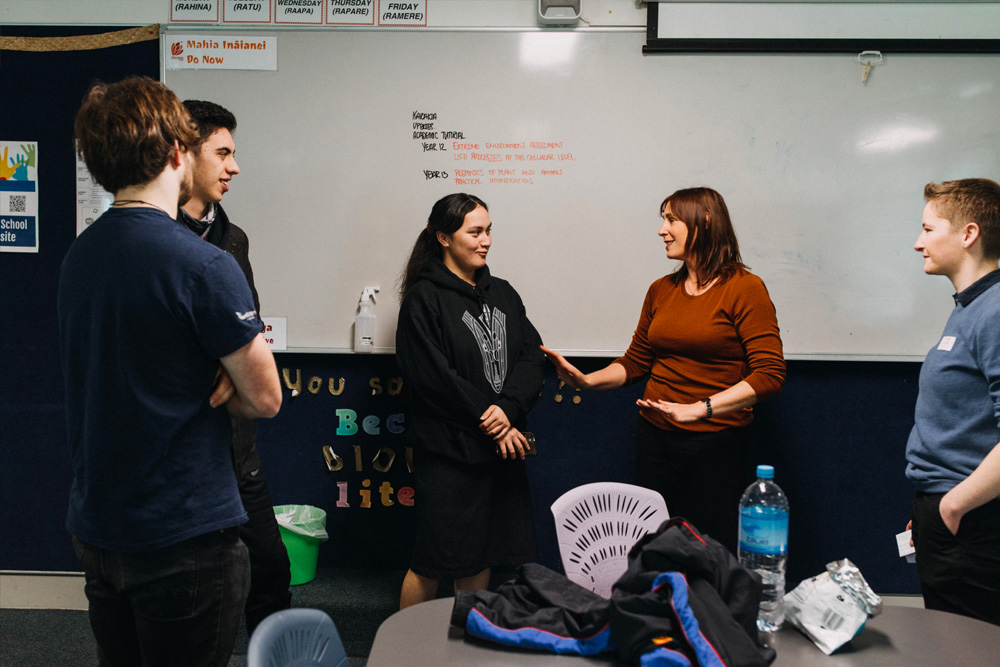 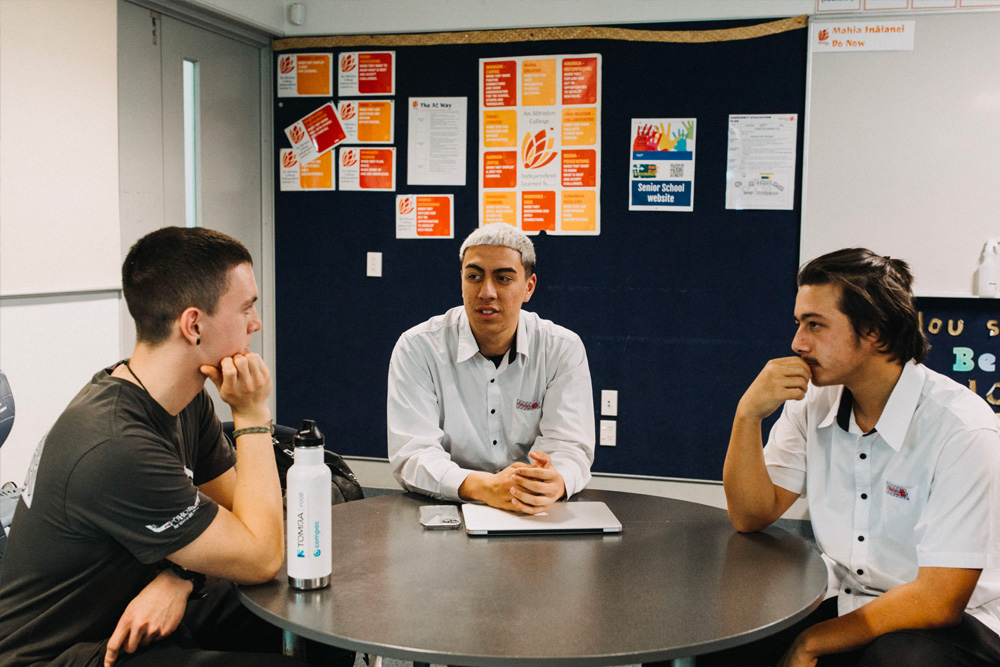 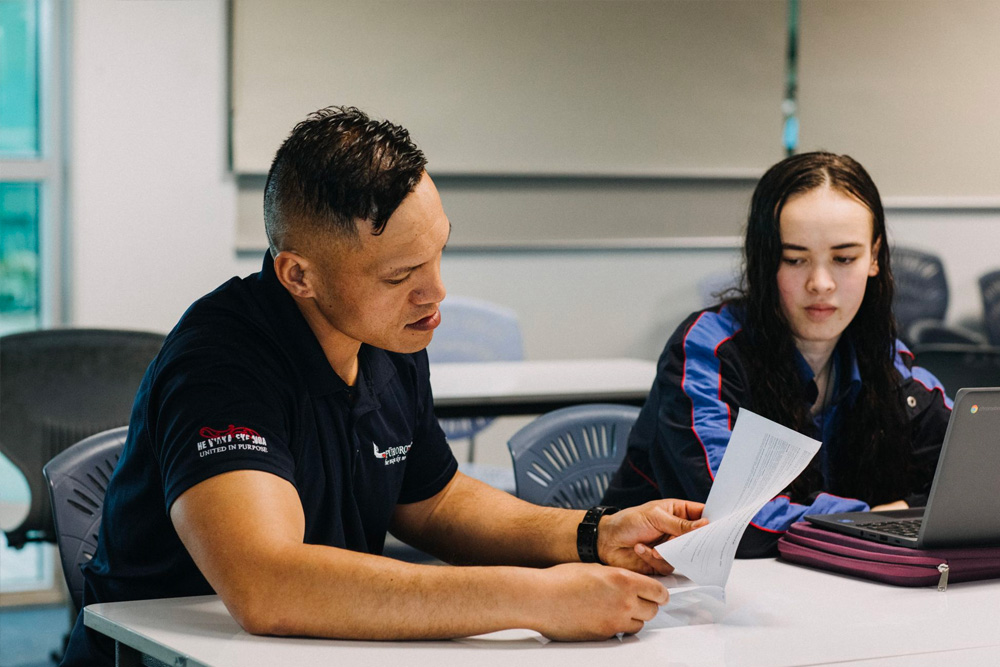 Sharing scientific knowledge is also a big part of the programme. Three times a year the Pūhoro academies in each region meet and hold wānanga (workshops) at different tertiary institutes so rangatahi can participate in hands-on science experiences and be strengthened in their Māori identity.

For Year 12 student Saphrone Burling, the regular wānanga are a highlight. “They allow me to connect and have conversations with other students and teachers about what they are learning. At the last wānanga I was able to connect with heaps of friends over biology. We really enjoyed learning about how the human body works.”

Kemp Reweti, Mana Hourua (Chief Operating Officer) at Pūhoro Charitable Trust, says its partnership with TTF is invaluable. “This investment in our programme is significant, and the effects and impact it will have on our rangatahi and their whānau are powerful! It gives voice to the whakataukī, ‘Nāu te rourou, Nāku te rourou, ka ora ai te iwi’ (From your basket of resources, and from the resources we have within our own, together we can sustain the people).”

One of TTF’s key goals is to ensure rangatahi are resilient, connected, able to participate, have a strong sense of self and enjoy meaningful work. Pūhoro’s vision aligns with our own and we see it as a well-constructed, effective, and scalable youth employment initiative.

TTF and Foundation North each funded Pūhoro to the tune of $145,000 in 2020/21, and TTF has committed to a further two years of support. We are delighted that central government is providing $2.97 million of funding to the programme over the next three years.

While Pūhoro is delivered in five regions, TTF has supported the programme’s development in South Auckland. Recent economic analysis of the impact of Pūhoro shows that the potential long-term (40 year) economic benefit for South Auckland is over $22 million.

Each year, the value added to the South Auckland economy from rangatahi participating in Pūhoro is $670,943. This figure does not take into account other positive outcomes including increased wellbeing, cultural connection, self-confidence and the many social benefits Pūhoro brings to rangatahi, their whānau and the wider community.

The Government’s commitment towards Pūhoro means the numbers of students taking part in the Academy will grow from 1000 to 5000 and expand the programme to include at least two new regions annually.